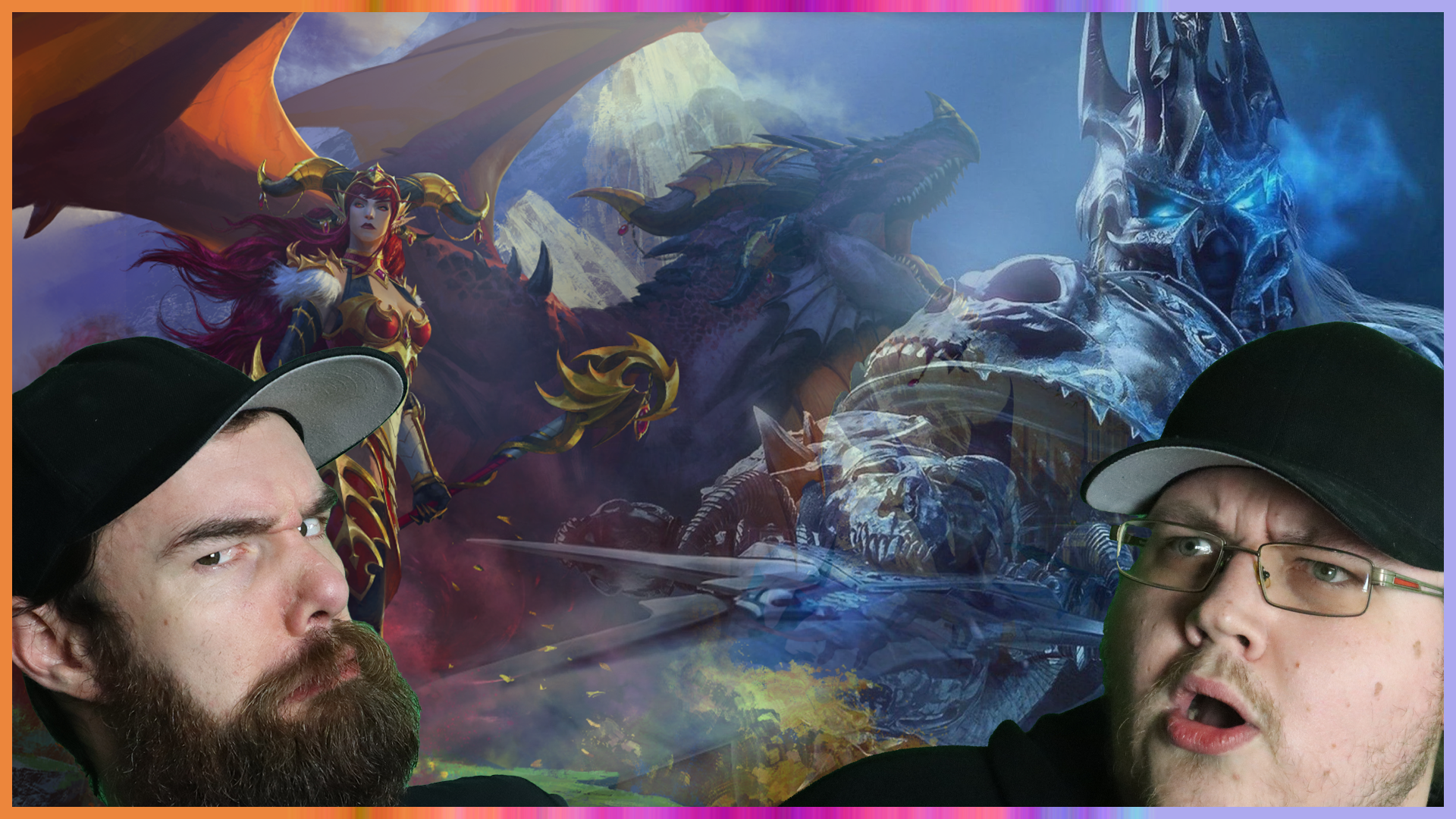 This time on Video Game Tango we've got a lot of Activision Blizzard news! Bobby Kotick is staying on the board as CEO for at least the next year! World of Warcraft: Dragonflight is available for pre-order and launches before the end of the year with the help of newly acquired Proletariat Inc., and Overwatch 2 is going to be replacing the original. Then Nick leads us through some upcoming games: Sentry, Neon White, Dragon's Dogma 2, Evil West, and Minecraft Legends! Josh jumps on Raft, and guides us through the newly announced Blanc, and Rimworld Console edition!

The Verge article on Overwatch 2 will replace Overwatch at launch.

Activision Blizzard has announced pre-orders with a TBD release date of “Before December 31st” for World of Warcraft: Dragonflight. This is on top of the news that World of Warcraft: Wrath of the Lich King Classic will also be launching later this year.

The Studio behind Spellbreak and a few small titles such as World Zombination, Streamline, and StreamLegends, Proletariat Inc. have been acquired by Activision Blizzard. The studio will be dedicated to helping develop World of Warcraft Dragonflight, the upcoming expansion set to be released by the end of the year 2022.

Spellbreak is a multiplayer action-spellcasting game where you unleash your inner battlemage. Master elemental magic to fit your playstyle and cast powerful spell combinations to dominate other players across the Hollow Lands. (Spellbreak is planned to be shut down in 2023)

World Zombination was an MMO in which players could take control of a massive zombie horde and destroy the world or help the last surviving humans make their stand and defend it. Both sides acquired new units, trained and leveled them to make them more powerful, and played with (and against!) friends and thousands of other players for control of the world!

Streamline was a fast-paced, third person game built for and around streaming. Players took on the role of Broadcaster, Player, or Viewer and changed the way the game itself is played! Broadcasters could easily make parties to play with their communities while stream viewers could bet on players, change the rules of the game in real-time, compete in mini-games, and more.

StreamLegends was an RPG extension for Twitch that let channel communities quest and build a guild together. Fight monsters, earn loot, and level up! Broadcasters could grow and engage their viewership by establishing their channel’s own guild town while players finally got a chance to break out of chat and rally together to conquer raids and share the spoils.

Sentry - SENTRY is an action-defense first person shooter where you defend your spaceship against a relentless alien threat. Use traps, turrets and environmental destruction to repel invading hordes and engage the enemy in fast-paced FPS action across a dynamic singleplayer or co-op campaign. (TBD 2023)

Neon White - Neon White is a single-player speedrunning FPS where you can sacrifice your guns for godlike parkour moves. (Available on Steam)

Dragon’s Dogma 2 is officially in development.

Evil West - A dark menace consumes the Old West. In solo or coop, fight with style in visceral, explosive combat against bloodthirsty monstrosities. Eradicate the vampiric hordes with your lightning-fueled gauntlet and become a Wild West Superhero. (Available for pre-purchase on Steam)

Minecraft Legends -  Discover the mysteries of Minecraft Legends, a new action strategy game. Explore a gentle land of rich resources and lush biomes on the brink of destruction. The ravaging piglins have arrived, and it’s up to you to inspire your allies and lead them in strategic battles to save the Overworld! (TBD 2023)

Raft - Raft throws you and your friends into an epic oceanic adventure! Alone or together, players battle to survive a perilous voyage across a vast sea! Gather debris, scavenge reefs and build your own floating home, but be wary of the man-eating sharks! (Available now on Steam)

Blanc - Blanc is an artistic cooperative adventure that follows the journey of a wolf cub and a fawn stranded in a vast, snowy wilderness. They must come together in an unlikely partnership to find their families. (Q1 2023) 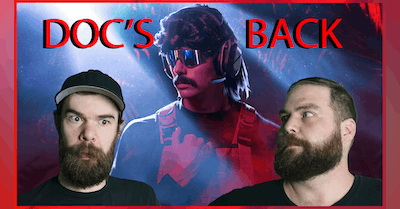 Deadrop - Ground-up Battle Royale/Extraction shooter being developed by Midnight Society which was founded by Dr. Disrespect of Twitch and YouTube fame.&… 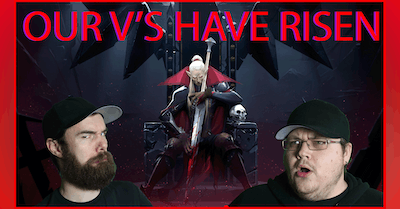 On this weeks episode, we've got new games, new news, and the crew has been playing V Rising!