The Problem With "Free" 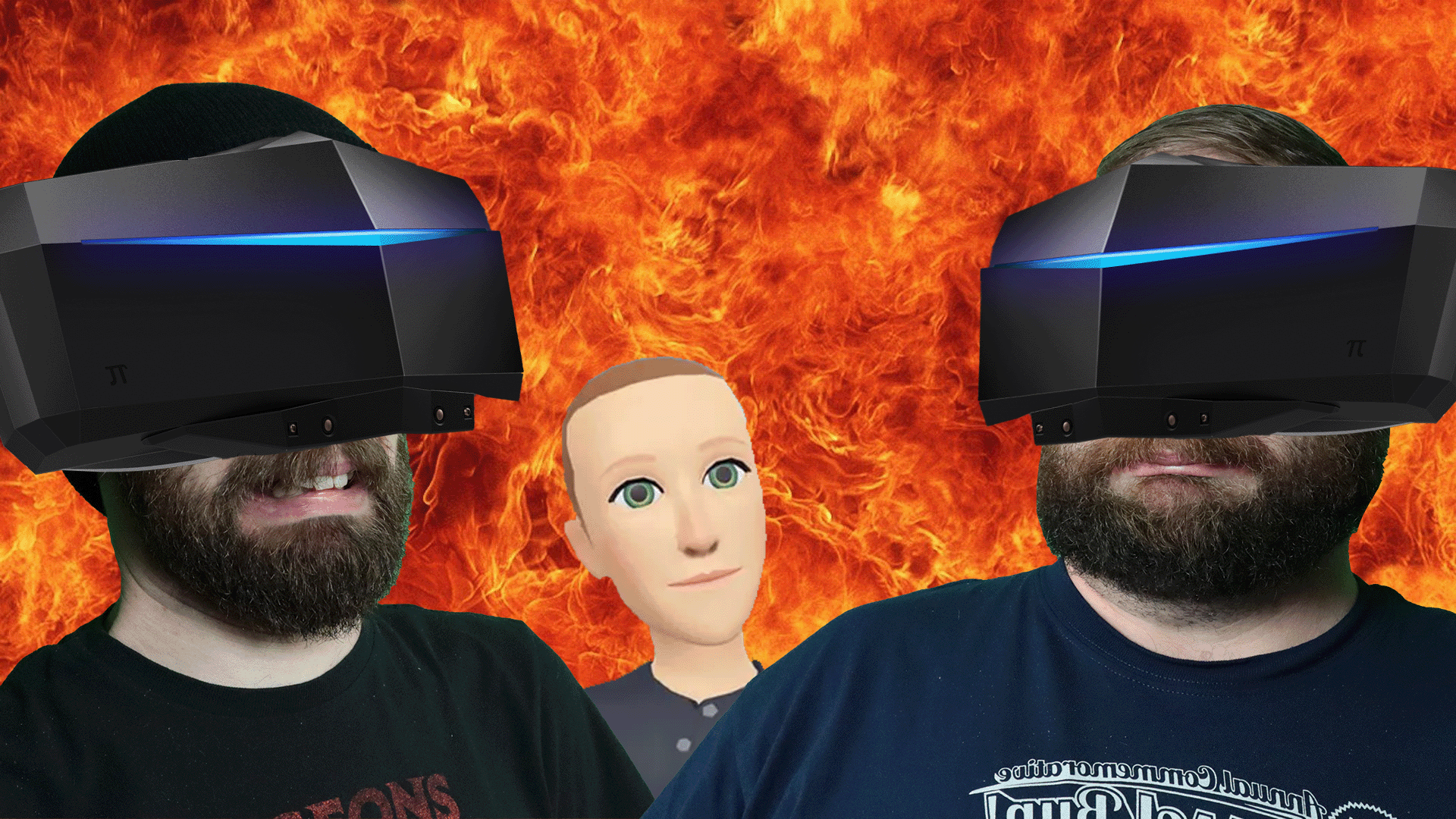 This week on Video Game Tango NVidia might be working on a holographic VR headset, and Phil Spencer takes shots at meta. Along with that, Deep Rock Galactic is getting a massive content update in season 3, the power cables on graphics cards are catching fire and AMD will have no part in it. Then we’ve got a new Lord of the Rings Game, the Wither remake, Gotham Knights shitting the bed, and Overwatch 2 stealing your wallet.

NVidia has filed a patent for a new kind of Holographic VR Headset. What does this mean? We have yet to know. But for now, we can hope that Meta isn’t the only company working on the future of Virtual Reality and Augmented Reality. - Article by GameRant

The CEO of Microsoft’s Gaming Division, Phil Spencer is quoted as calling the Metaverse a “poorly built video game.” Article by The Verge

Nvidia’s recently launched 4000 series of graphics cards (specifically the RTX 4090) are having problems with their “12VHPWR” connector. This new connector is not only meant to deliver the same amount of power as was only possible with 3 to 4 4-pin GPU power supply connectors, but also has a built-in PCB (printed circuit board) meant to share power data between the GPU and power supply in order to prepare the power supply for large power-draw spikes. As we previously reported, there have been known pre-production issues with the connector in the form of causing hot spots on the cable, or in rare instances causing the cable to smolder, smoke, or catch fire. This issue was spotted not only by NVidia, but also by PCI-SIG, the same people that create ATX standards for PC components. NVidia said this problem would be resolved before the launch of the RTX 4090, but at the time of writing, 2 Reddit users have posted photos of melted cables and connectors on their 12VHPWR connectors, and in one case the graphics card itself has ceased to power on again. - Read more in this Article by Kotaku

AMD on the other hand has opted NOT to use the new 12VHPWR standard cable, and is instead using the previously mentioned 8-pin GPU power connectors (or in the case of lower tier cards, 6-pin power connectors) for their upcoming RDNA 3 line of graphics cards due to launch next week! - Article by WCCFTech

There’s a few new gameplay details for the future release “The Lord of the Rings: Return to Moria”. It seems the developers are quite keen on using light and sound as important game mechanics and more. - Article by GameRant

CD Projekt Red is working on a remake of the original The Witcher. - Article by GameInformer

Overwatch 2 faces more criticism at the price of their Halloween event skins. - Article by GameRant 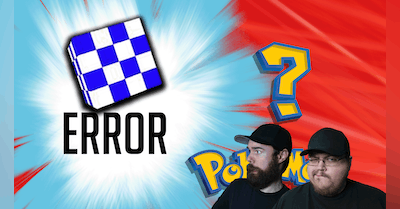 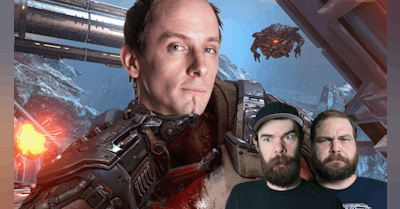