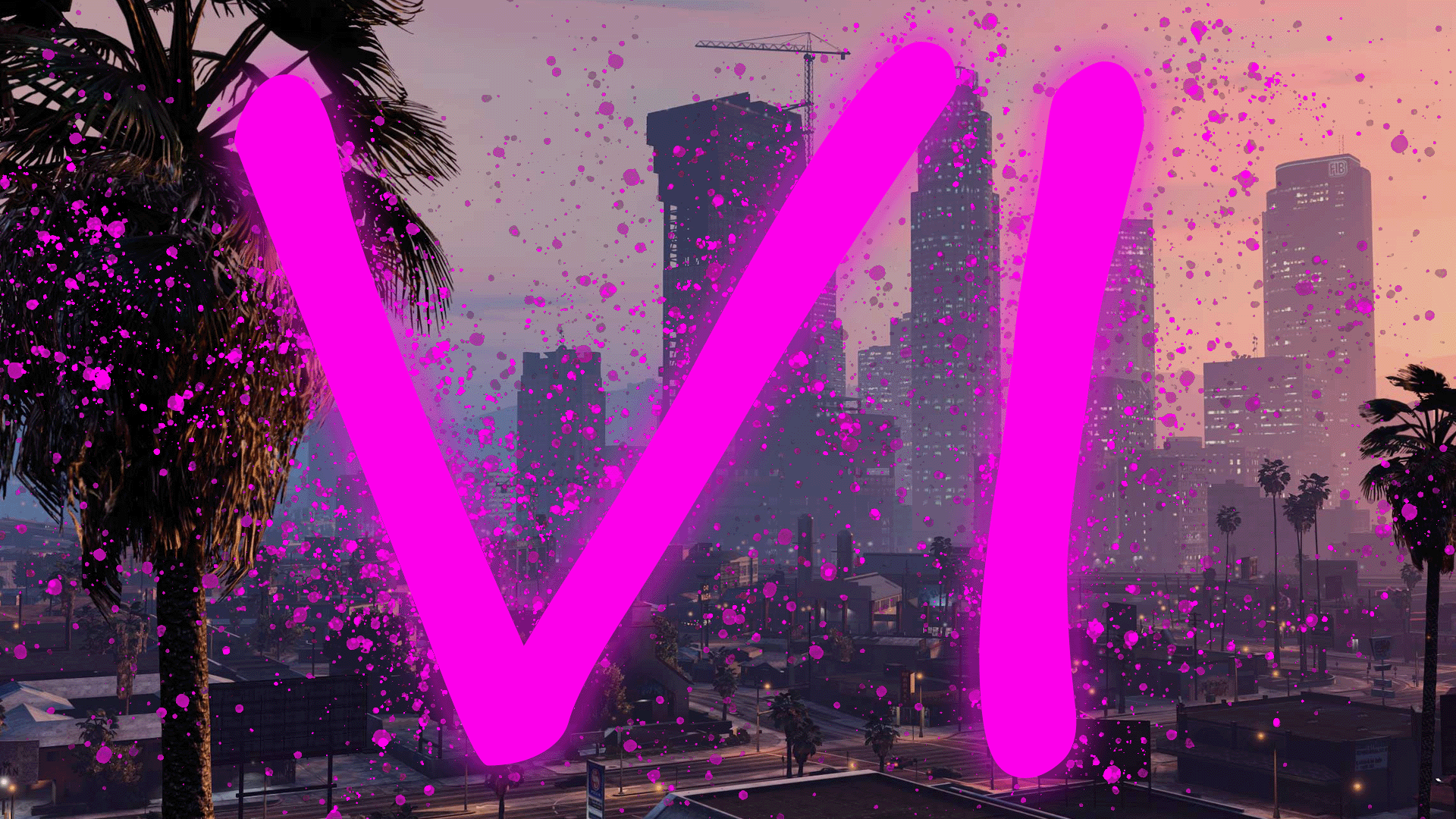 A development build of Grand Theft Auto VI has been shown off now in over 90 videos. A leaker by the name of teapotuberhacker on the GTA forums posted this: 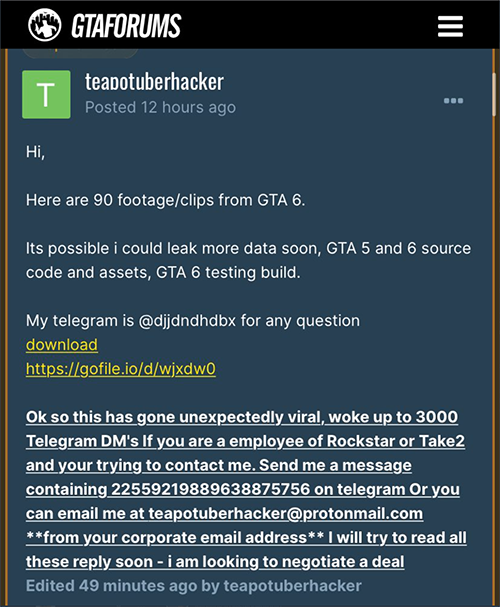 As of writing, internet sleuths have seemingly uncovered the identities of 2 of the games protagonists “Lucia” and “Jason”, as well as their relationship with one another. Lucia and James are said to be in a romantic relationship ala Bonnie and Clyde. Committing crimes being one of their favorite past-times.

Taking place in what looks like an updated Vice City (which had been previously speculated), we can expect to see more GTA style shenanigans take place in a Miami-like atmosphere we all came to know and love in GTA: Vice City. 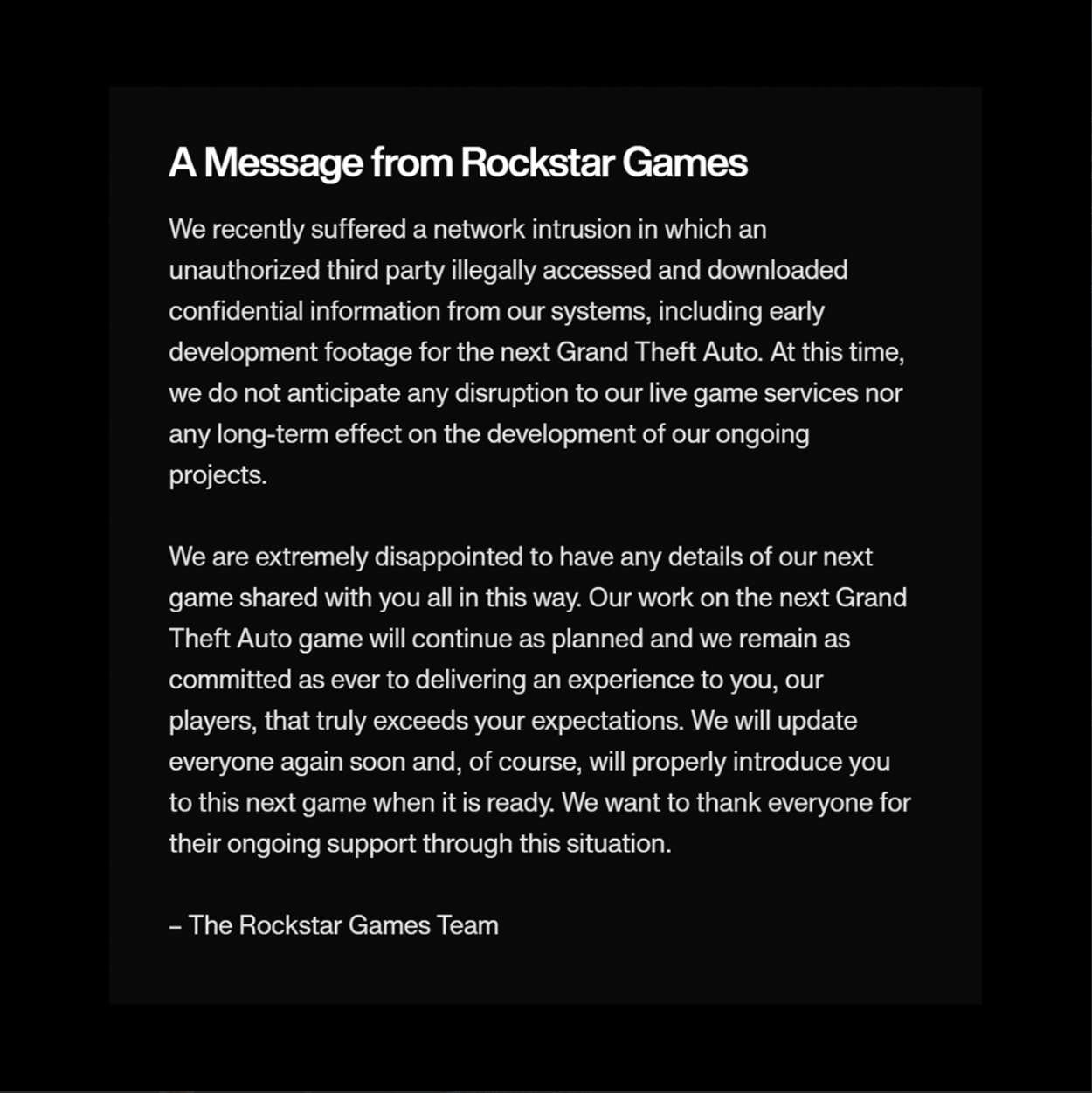 NVIDIA announces the first 3 RTX 4000 series of graphics cards. One of the most notable things announced is the pricing of this generation of high performance GPUs.

Sins of a Solar Empire 2 - Battle for galactic dominance as one of three unique races in a real-time strategy game with unrivaled scale! With splashes of 4X gameplay, you’ll explore, expand, exploit, and exterminate through military force, diplomacy, trade, cultural influence, and other underhanded tactics. - Stardock (EGS, TBA)

Star Citizen has now raised half of a billion dollars in crowd-funding. - Star Citizen, a video game that exists as a Forever Promise, was first revealed to the world back in 2012 via a Kickstarter campaign that raised $2.1 million. In the decade since, through the announcements of spin-offs, modules, in-game economies and countless other features and half-baked ideas, the game seems no closer to an actual release. One thing it has accomplished, though, is make some money. Lots of money. As pointed out earlier today in this Reddit post, the game’s official “funds raised” tracker on its website just ticked over the $500 million mark. At time of posting it stands at $500,089,473 raised, from 4,096,539 backers. (Continued in the article by Kotaku)

War Hammer: Darktide is on the horizon! And now you can sign up for the Playtest HERE!

Cyberpunk: Edgerunners, as well as the latest patch (1.6 Edgerunners) to Cyberpunk 2077 has recently seen a massive surge of players purchasing the game, or giving it another try after it’s rocky release in late 2020. The Netflix mini-series is seeing critical acclaim, and has been nearly universally praised since it’s premiere on September 13, 2022. 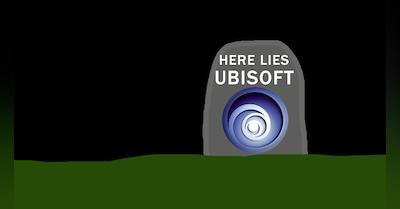 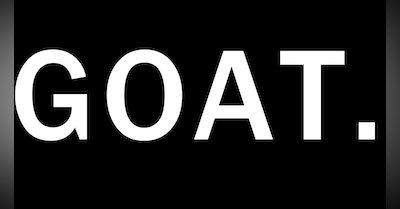